…the theatre critic Dorothy Parker, 26, is packing up her desk. It’s her last day.

When the editor, Frank Crowninshield, just turned 48, had met her in the tea lounge of the Plaza Hotel a few weeks ago, he told her that their regular critic, PG Wodehouse, 38, was coming back. But she knew that wasn’t the reason she was being sacked. Parker had pissed off too many powerful Broadway producers with her nasty comments. She proceeded to order the most expensive desert on the menu. Crowninshield was paying.

That evening she had called her office mate, managing editor Robert Benchley, 30, and he immediately took the next train into the city from his family home in Scarsdale.

They had sat up that night drinking with her husband, going over all the crap that had been happening at the magazine over the past few weeks. One of the other writers, Robert Sherwood, 24, with whom they had begun to lunch regularly at the nearby Algonquin Hotel, had been let go as well.

The next day, Benchley had handed in his resignation, telling Crowninshield that the job wasn’t attractive enough without Parker and Sherwood.

Dorothy was stunned. Benchley had a wife and kids in the suburbs to support.

Now, as she was leaving her full-time, salaried writing job, heading out to the insecure world of free-lancing in New York City, all Parker could think about was Benchley. She later told her friends at lunch,

It was the greatest act of friendship I’d known…’ 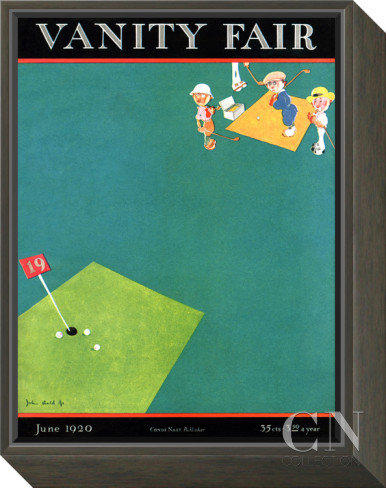 Again this year, we’ll be telling stories about these groups of ‘such friends,’ during and after their times together.